You are here: Home › The fleet › Destroyer HMS Småland (J19)

The destroyer Småland is the largest warship in Scandinavia preserved in a museum. She was built at Eriksbergs Mekaniska Verkstad in Gothenburg in 1952, handed over to the Swedish navy in 1956 and retired from service in 1979. When the two cruisers Tre Kronor and Göta Lejon (Sweden’s largest warships ever) were decommissioned after a relatively short period of service, partly for cost reasons, the Halland destroyers became the navy’s largest and most powerful warships, until they were decommissioned. On delivery, they were also the world’s first destroyers with sea-to-sea missiles. The crew during peacetime was 272 men.

In crew accomodation D onboard the destroyer you can find the temporary exhibition Remembering Lampedusa. The exhibition tells the story about the tragic ship wreck on the Mediterranean sea, where at least 359 persons lost their lives in October of 2013. Remembering Lampedusa will be available for visits until Nov 1 2020. Make sure to visit before then!

Maritiman arranges events for small groups in both the officers’ mess and the senior boatswain’s mess. You will find more information about our naval events here! 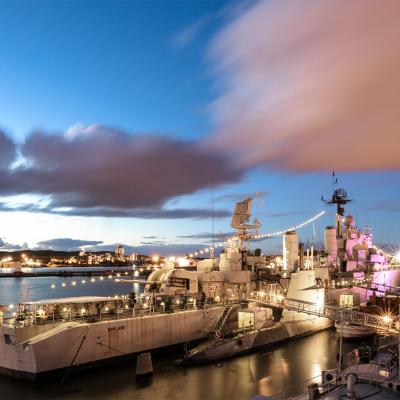 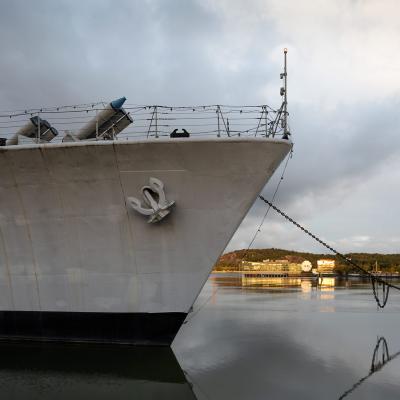 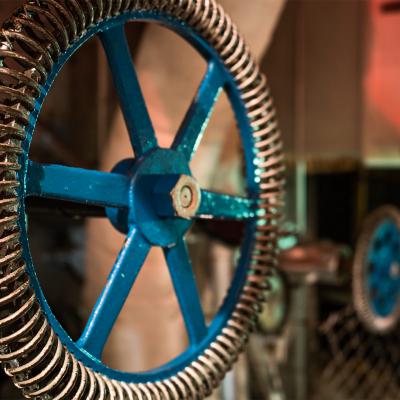 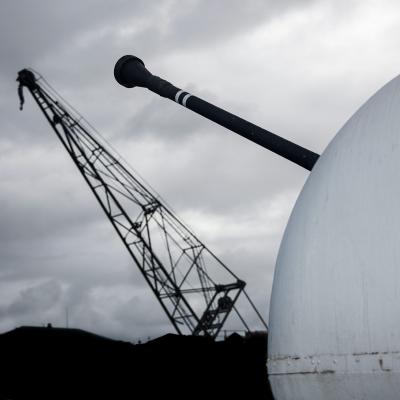 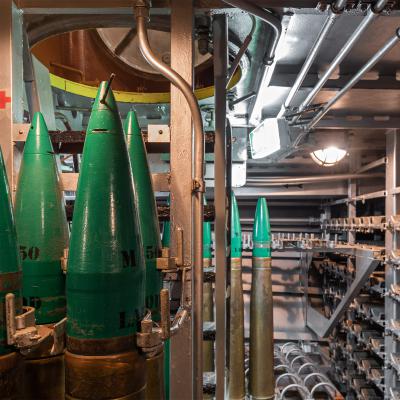 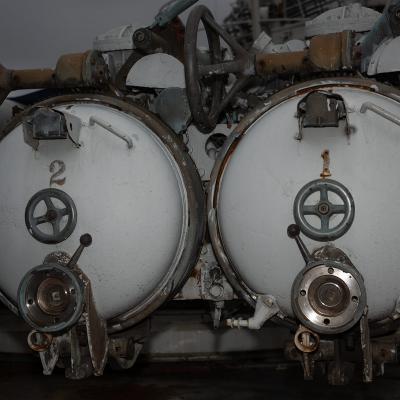 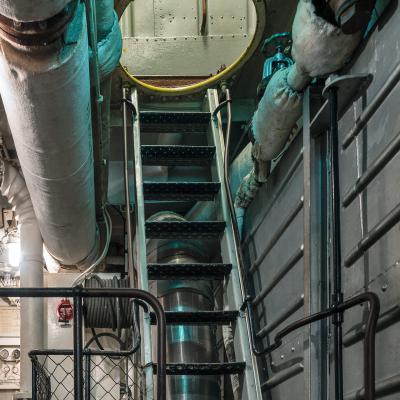 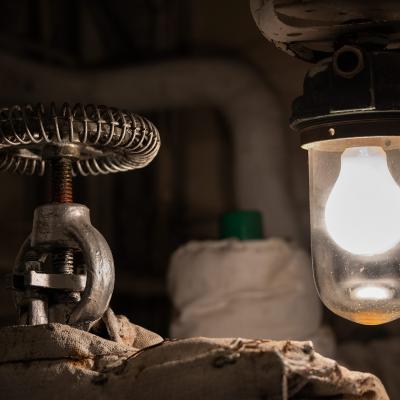 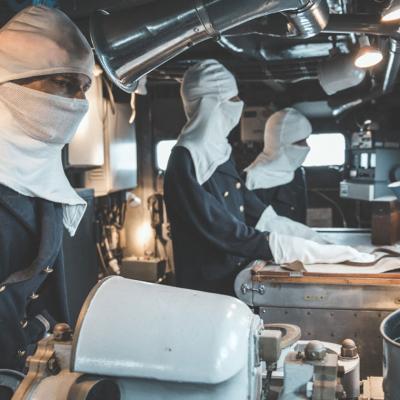 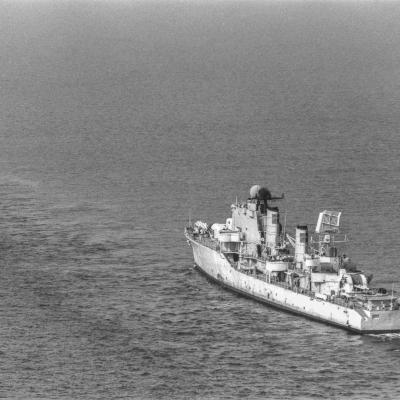 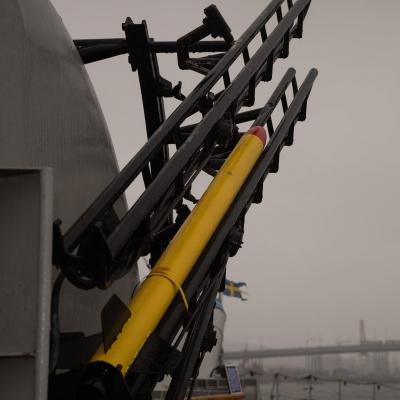 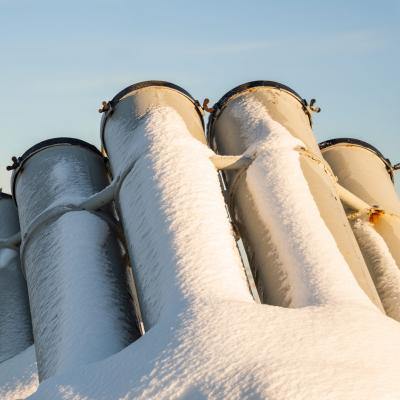 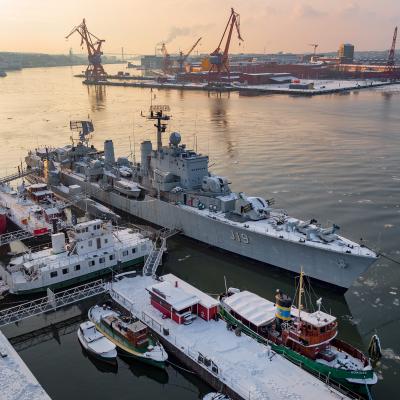 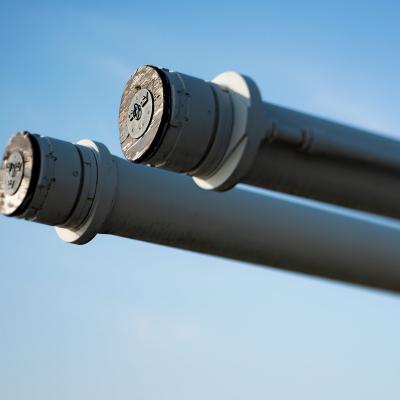 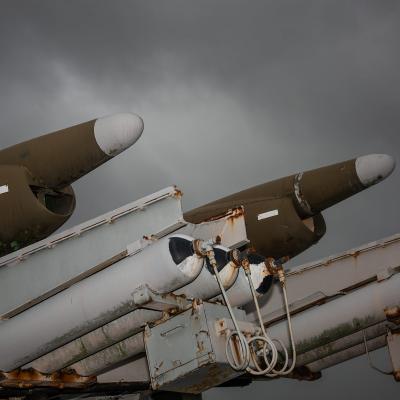 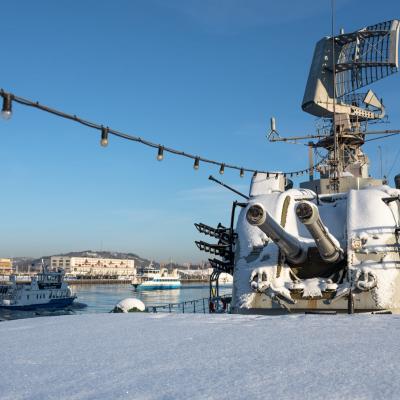 A destroyer is a fast warship heavily armed with depth charges, guided missiles and other weapons. They were originally used to protect battleships from attacks by submarines and torpedo boats, for example. 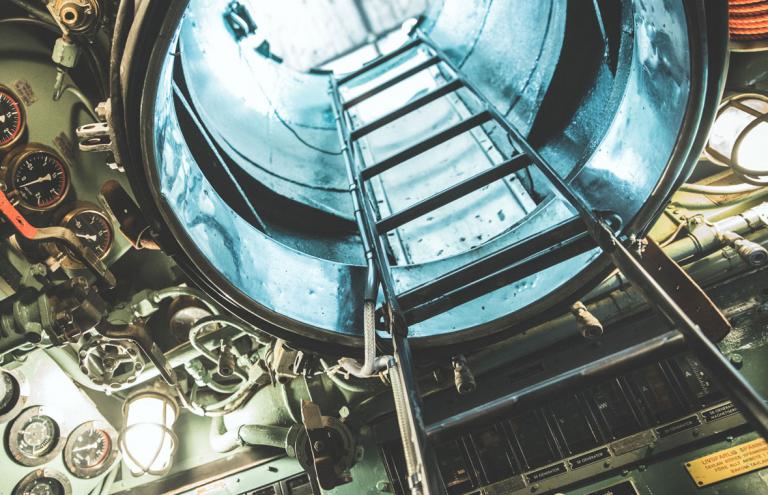 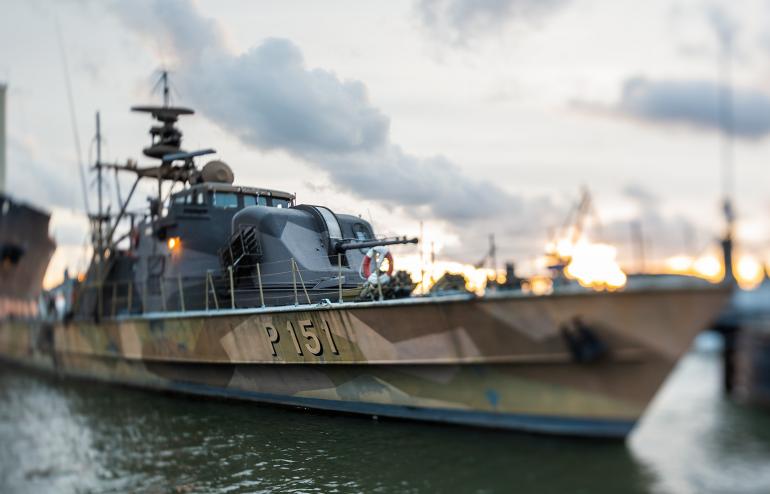 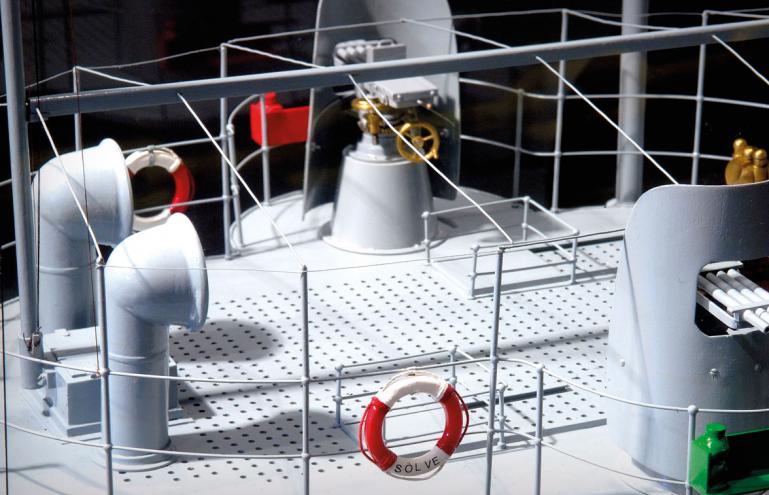 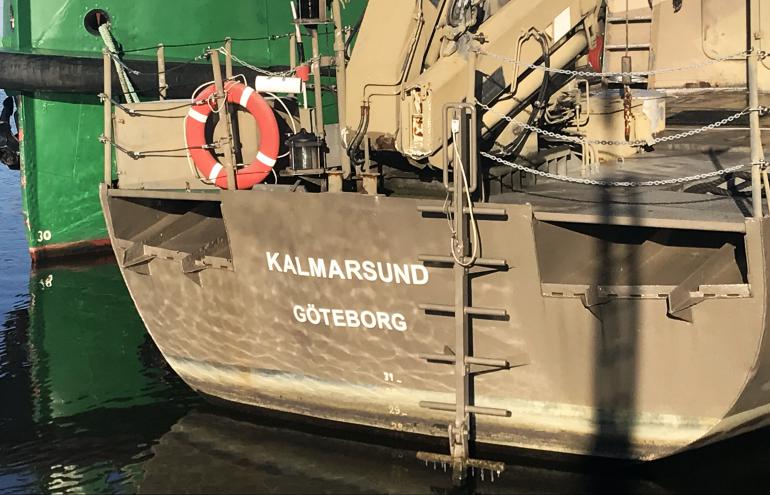 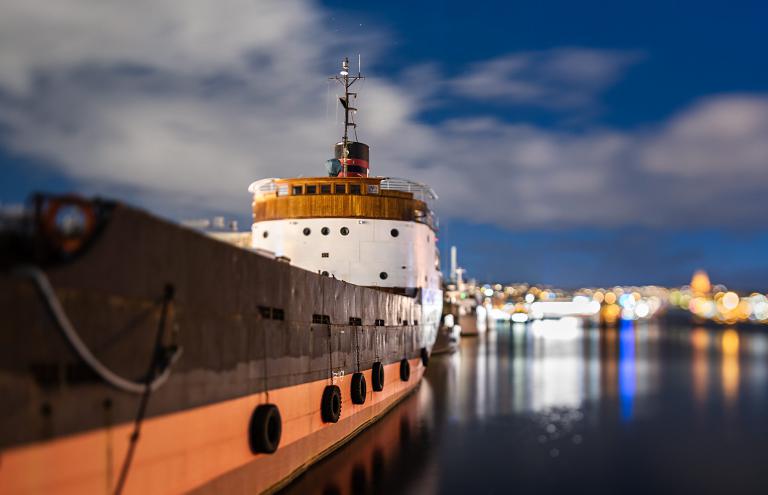 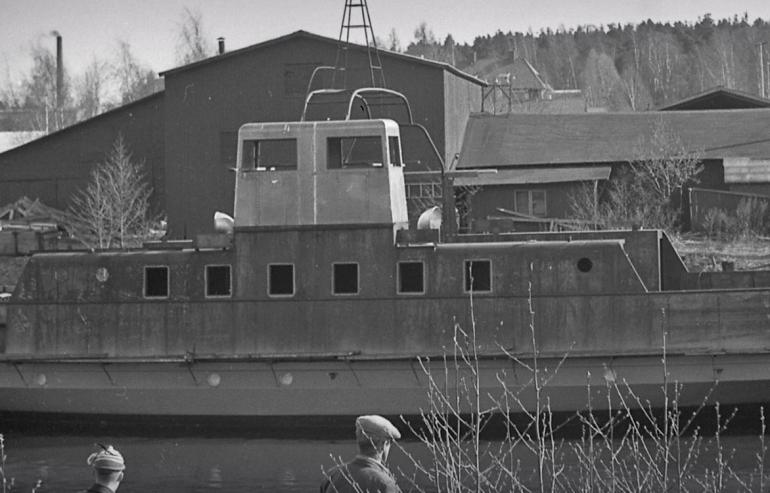 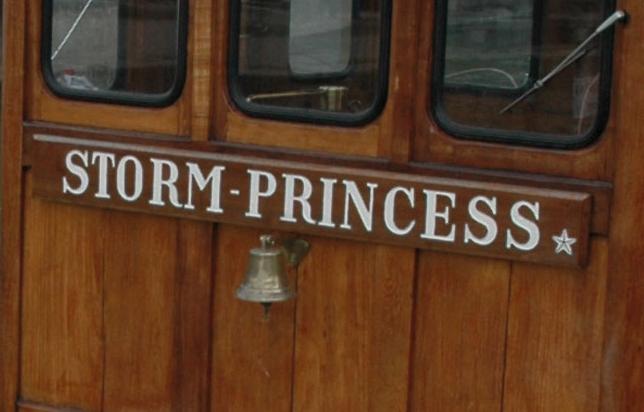 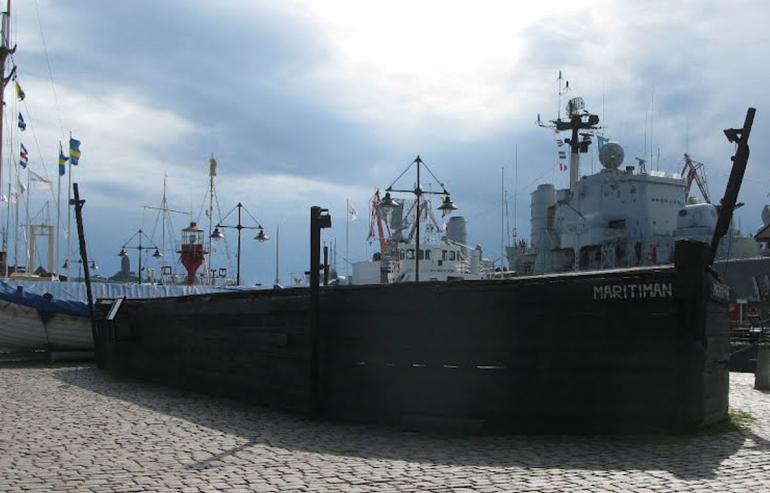 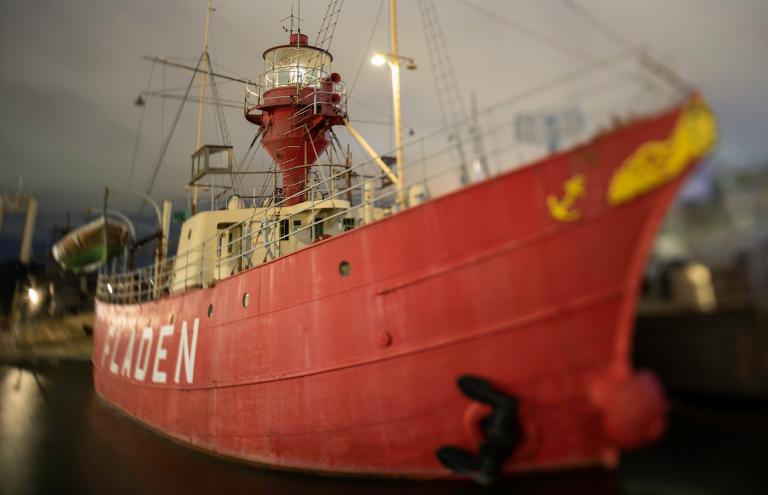 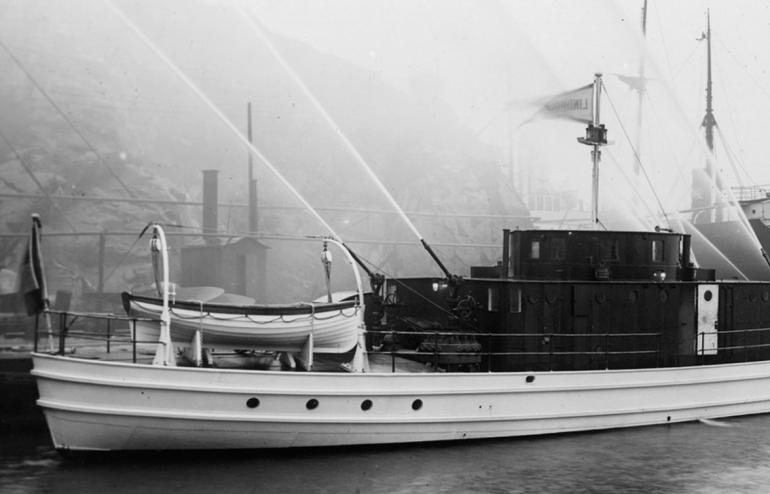 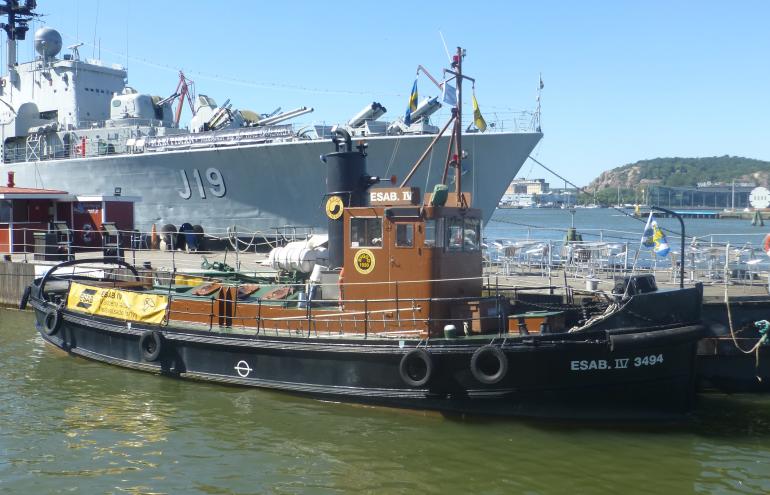 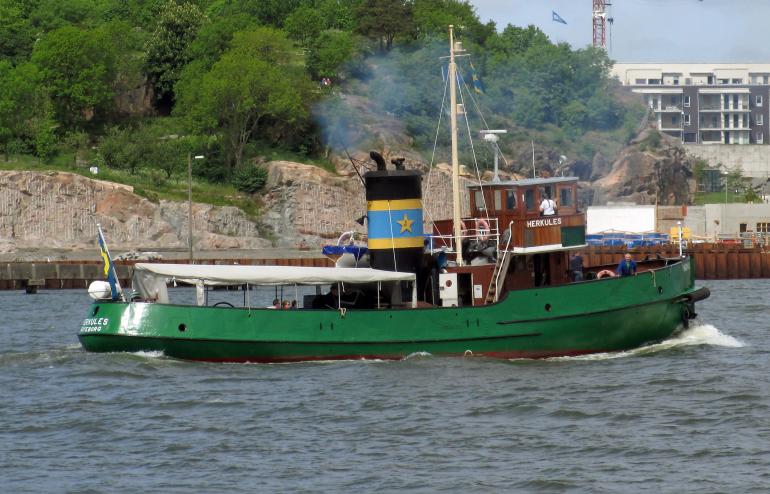