There have always been special or elite forces. Most of today’s special forces were originally created during the Second World War, during decolonisation after 1945 and during the Cold War. Some forces have also been created as counter-terrorism units.

Special assignments was produced by the Swedish Military Heritage network and was exhibited on board the destroyer Småland during the 2013 season. 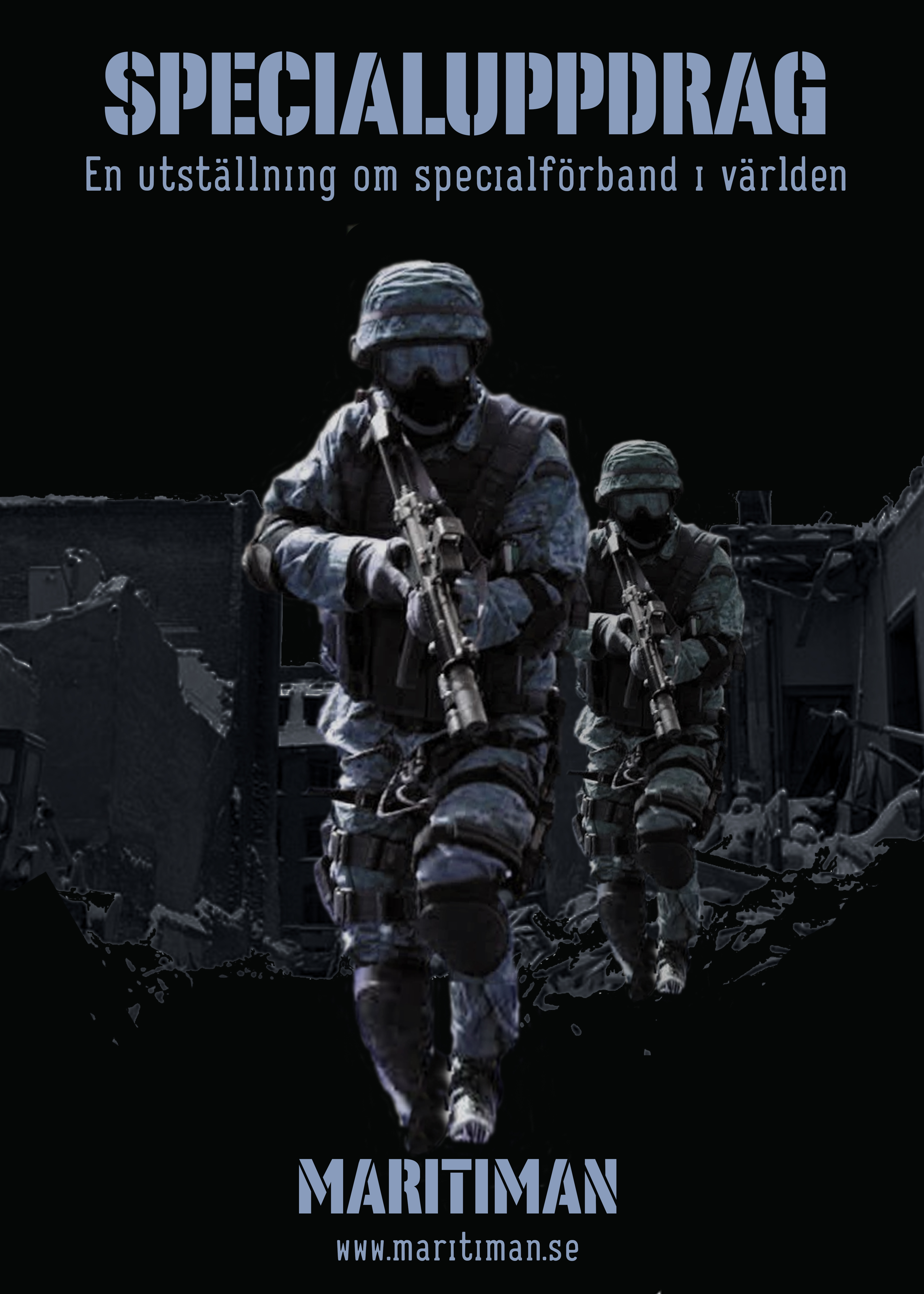