In the 2021 season, a live art exhibition will be opened on board the destroyer Småland. We welcome artists from the Artists' Alliance who, through various expressions, illustrate maritime environments and moods. The ambition is that both objects and artists will be replaced on an ongoing basis for two-week periods.

From 16-29 June, art from David Holmlund and Mats Mattsson Boström can be seen on board the destroyer Småland.

Ever since he was a child, David Holmlund has been interested in giving life to wood substances that he has found in nature. But it was not until 1991 that handicraft really took off.

David's unique talent was quickly noticed and his career got an extra boost when the author Sven Nordqvist gave David his approval to create the old man Pettson, the cat Findus, the hen Prillan and the gang. The cozy characters from Nordqvist's books have come to be close to David's heart after many hours of reading aloud when the children were small. David has exhibited his sculptures at the NK department store, the Nordic Museum and Liljevalchs in Stockholm. 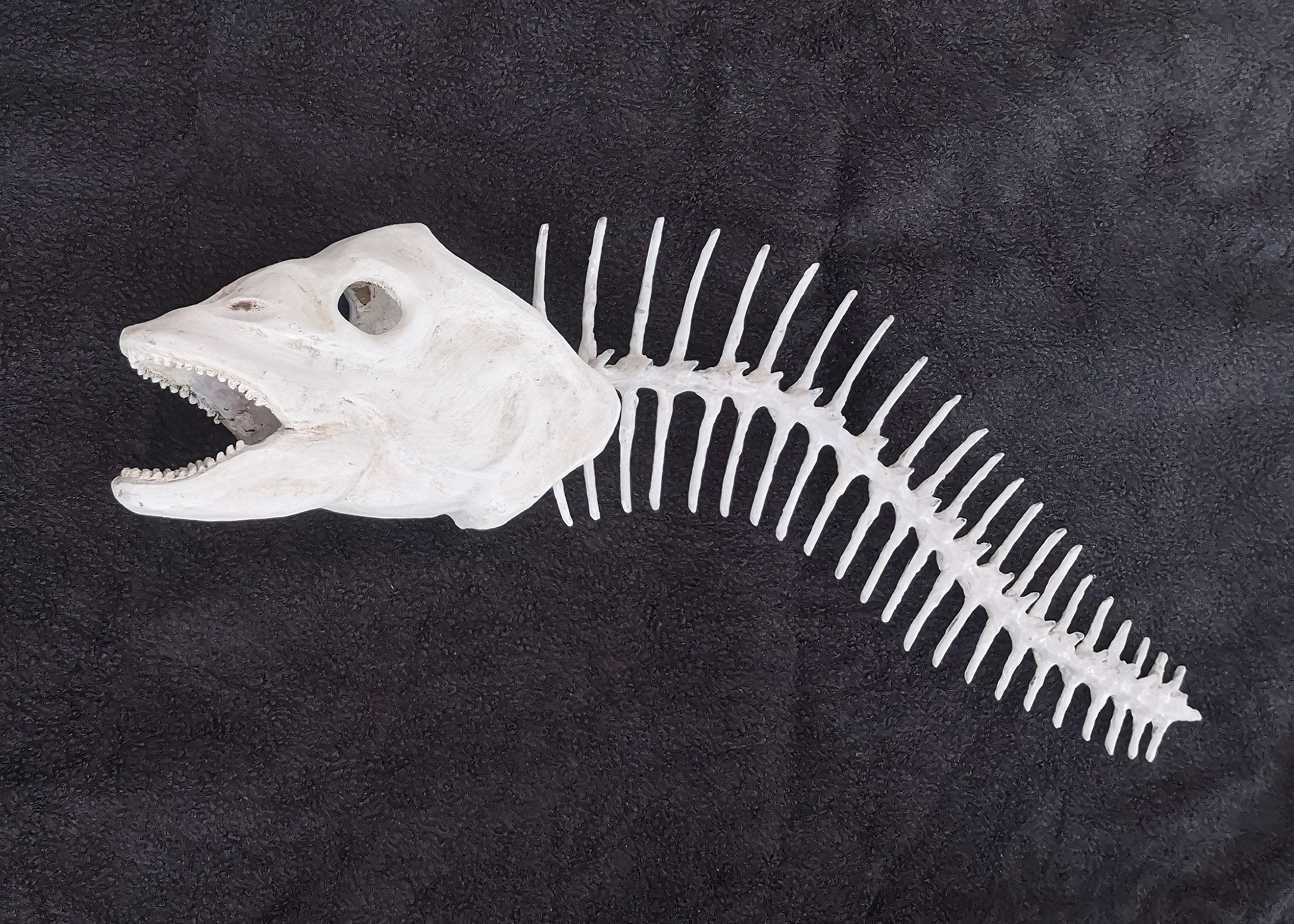 Inspired by an early established interest in architecture and art history, Mats Mattsson Boström portrays the aspiration and tension between chaotic forces of nature, the soft chaos of organic decay around us and the orthogonal grid of human culture and the desire for uniformity.

At The Maritime Art Gallery, Mats exhibits a collage of images from his artistic production that all have in common that they have taken considerable inspiration from Joseph Mallord William Turner's monumental (probably unfinished) canvas "A disaster at sea".

Mats Mattsson Boström was born in 1985 in Borås and is educated at Gothenburg Art School and Chalmers Architecture Department. He has previously participated in Borås Art Museum and Edsvik Art Gallery, the project "Moving Art Project" nationally and exhibited separately at Gallery F.U.K.K, Borås Free Culture Academy and Nadén Studio.

ABOUT THE ARTISTS 'ALLIANCE

The Artists 'Alliance (KFA) is a Nordic artists' organization for professional visual and design artists and artisans. KFA works to reform the state artist support and introduce a more general income-related artist support on objective criteria.

KFA is a non-profit association that was formed in 2002 and with its headquarters located in Gothenburg. In principle, all active professional artists can join the national organization KFA, including artists from the other Nordic countries. Their main purpose is to act as a network for various associations, where they form an alliance to strengthen artists' conditions in society and present various proposals to the government to improve and renew the labor market for visual and performing artists.